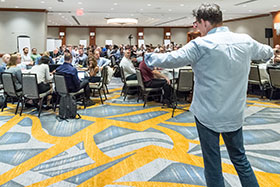 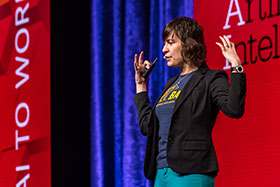 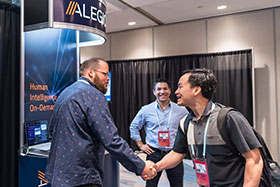 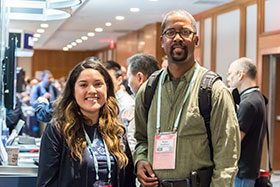 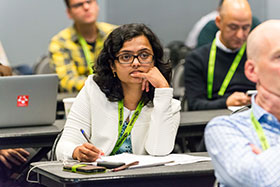 What people are saying about the O'Reilly AI Conference

Alexis Crowell Helzer
Alexis Crowell is senior director of artificial intelligence product marketing at Intel, where she and her team are responsible for technical positioning and messaging as well as outbound content and campaigns for Intel AI products. Alexis and her team partner with AI adopters across the industry from small device implementations to HPC clusters to launch products, showcase innovative use cases, and help other companies find their own AI path. She has an unyielding passion to deliver technology solutions that help businesses thrive. Over her rich career, she has run a cloud software engineering team focused on distributed computing and microservices integration, led the open source marketing efforts from Intel, and worked with many of the Fortune 100 companies to help incubate service offerings and deliver innovative products. 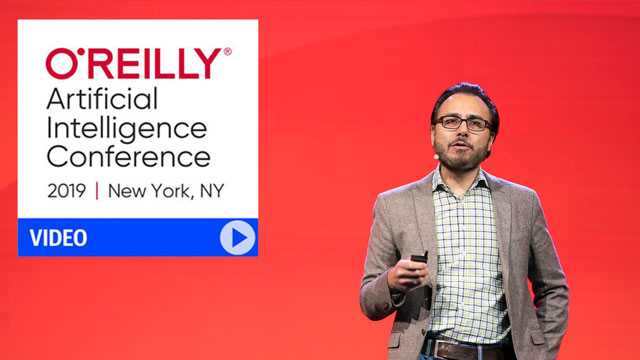 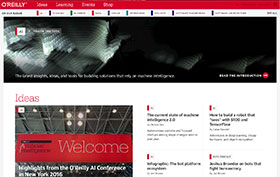 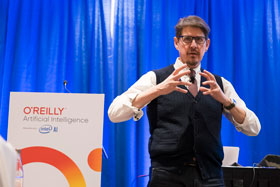