Add to Your Schedule 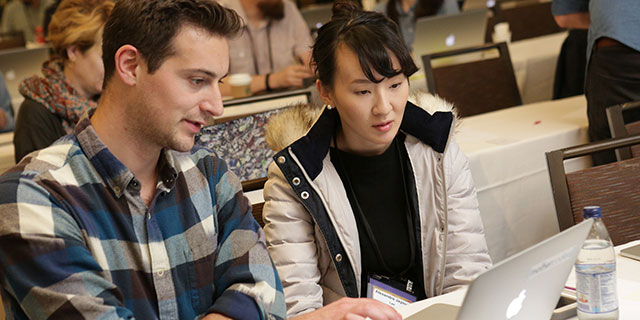 Participants should plan to attend both days of training course. Note: to attend training courses, you must be registered for a Platinum or Training pass; does not include access to tutorials on Tuesday.

Jesse Anderson offers you an in-depth look at Apache Kafka. You'll learn how Kafka works and how to create real-time systems with it, as well as how to create consumers and publishers. You'll take a look Jesse then walks you through Kafka’s ecosystem, demonstrating how to use tools like Kafka Streams, Kafka Connect, and KSQL.

What you'll learn, and how you can apply it

Who is this presentation for? 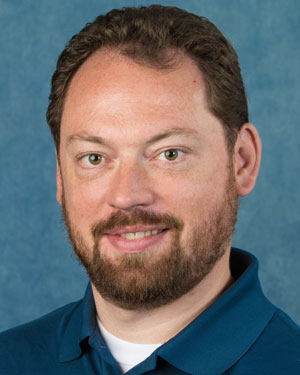 Jesse Anderson is a data engineer, creative engineer, and managing director of the Big Data Institute. Jesse trains employees on big data—including cutting-edge technology like Apache Kafka, Apache Hadoop, and Apache Spark. He’s taught thousands of students at companies ranging from startups to Fortune 100 companies the skills to become data engineers. He’s widely regarded as an expert in the field and recognized for his novel teaching practices. Jesse is published by O’Reilly and Pragmatic Programmers and has been covered in such prestigious media outlets as the Wall Street Journal, CNN, BBC, NPR, Engadget, and Wired. You can learn more about Jesse at Jesse-Anderson.com.

Get the Platinum pass or the Training pass to add this course to your package.

Comments on this page are now closed.

I have surface book, installed virtual box, downloaded the image. imported the image
VM is not starting.

VT-X is enabled by default and this option is not available in Bios.
Hyper-V is disabled in windows options.

any help is appreicated

@Harry, you will receive an email from O’Reilly with the information for the course. This will include a link to the VM image and other course contents. If you don’t receive this email before the class, please reach out to O’Reilly or check your spam folder.

I have a question on the hardware requirements. How will we install the virtual environment onto Virtual Box? Will it be a thumb drive or will it be a download from a web-site? I have a U.S. government issued laptop and it will not allow any connections to a usb port. I can download a file from the internet if we have an internet connection. Thank you.