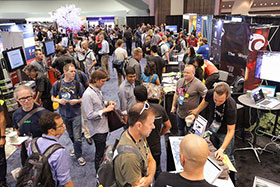 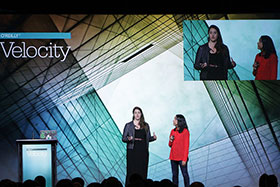 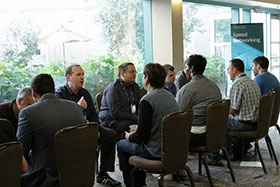 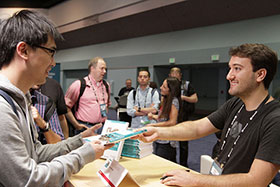 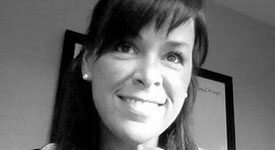 M​ary Treseler is Vice President, Content Strategy at O’Reilly Media, ​where she leads an editorial team that covers a wide range of topics from DevOps to design. Mary is chair of the Velocity Conference. She has been working on technical content for 25 years, acquiring and developing content in areas such as programming, software engineering, and product design. A Boston native, Mary lives​ oceanside​ ​in Padanaram, MA. 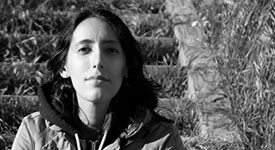 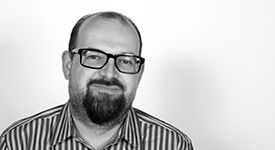 Camille Fournier (Independent) is the former head of engineering at Rent the Runway. She was previously a vice president at Goldman Sachs. Camille is an Apache ZooKeeper committer and PMC member and a Dropwizard framework PMC member.

Mark Imbriaco (Operable, Inc.) is a Director of Platform Architecture at Pivotal. He works closely with customers to translate over 20 years of experience gained leading technical operations at places like Heroku, GitHub, DigitalOcean, and others to the problems that enterprises face when adopting DevOps principles.

Mark is active in the DevOps and cloud communities and is frequently opinionated about topics like cloud platforms, incident management, team performance, and organizational learning.

Jess Frazelle (Microsoft) is a software engineer at Microsoft. She loves all things involving Linux namespaces and cgroups and is probably most well known for running desktop applications in containers. Jessica has been a maintainer of Docker and a contributor to RunC, Kubernetes, Linux, and Golang, among other projects, maintained the AppArmor, Seccomp, and SELinux bits in Docker, and is quite familiar with locking down containers.

Zeeshan Lakhani (PWL/Comcast) became a programmer by way of film and music recording/technology. Moving from science center to startup to NYPL Labs to working on distributed computing at Basho, he's presently a principal engineer at Comcast. He has accrued tons of necessary and needless information, and is a polyglot who will dive into anything related to programming languages, particularly functional languages, machine learning, and math. Additionally, he is one of the lead organizers and founders of Papers We Love!

Jon Hyman (appboy) is the co-founder and CTO of Appboy, the world’s leading marketing automation platform for mobile-first marketers. He is in charge of building Appboy’s technical systems and infrastructure as well as managing the company’s technical operations. Jon is a graduate of Harvard and holds a Bachelor degree in Computer Science. Prior to Appboy, Jon worked as a lead engineer for the Core Technology group at Bridgewater Associates, the world’s largest hedge fund. There, he managed a team that maintained 80+ software assets and was responsible for the security and stability of critical trading systems. Jon met co-founder Bill Magnuson during his time at Bridgewater, and together they won the 2011 TechCrunch Disrupt Hackathon.

Jon is a graduate of Harvard and holds a Bachelor degree in Computer Science. While at school, he was an active member of the research team for CitySense, the first citywide wireless sensor network, and advised several tech startups.

Jon grew up in Dallas and enjoys good BBQ and playing guitar. His first mobile phone was a Kyocera 2255.

Devon O'Dell (Fastly) is a recovering competitive Guitar Hero and Rock Band addict, but still occasionally enjoys rhythm games and jamming on guitar and drums. Today, he is a tech lead at Fastly, where he's primarily focused on getting folks un–stuck. Prior to Fastly, Devon was Lead Software Architect at Message Systems, and contributed heavily to the Momentum high-performance messaging platform. His experience over the past 15 years ranges from web applications to embedded systems firmware (and most areas in-between). His primary technical interests are developing and debugging low-latency concurrent network systems software and related tools.

Ben Linsay (Engineer) is an Engineer living in Brooklyn, NY. 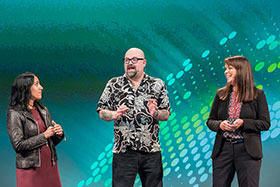