Hardware, Software & the Internet of Things

We’re bringing the first ever Pop-Up Factory to Solid.

In advance of Solid, we've been talking a lot about the exciting new world of fast, flexible, and agile global manufacturing. To really drive this point home, we’re setting up an unprecedented demo: a real manufacturing line that will turn raw components into fully–functioning wearable devices, smack-dab in the middle of Solid’s exhibit hall.

This micro-factory will produce Alike Bands, social networking wristbands designed to connect people with common interests. Grab one hot off the line when you get to Solid and use it to meet other members of the hardware and IoT community, and to see how social wearables might change the way we interact.

As part of the preparation, we've produced a special run of wristbands at a factory in China. Solid associate chair David Cranor and designer Marcelo Coelho have just returned from China, where they were working to get everything ready.

Keep an eye on this space for updates from the production floor. 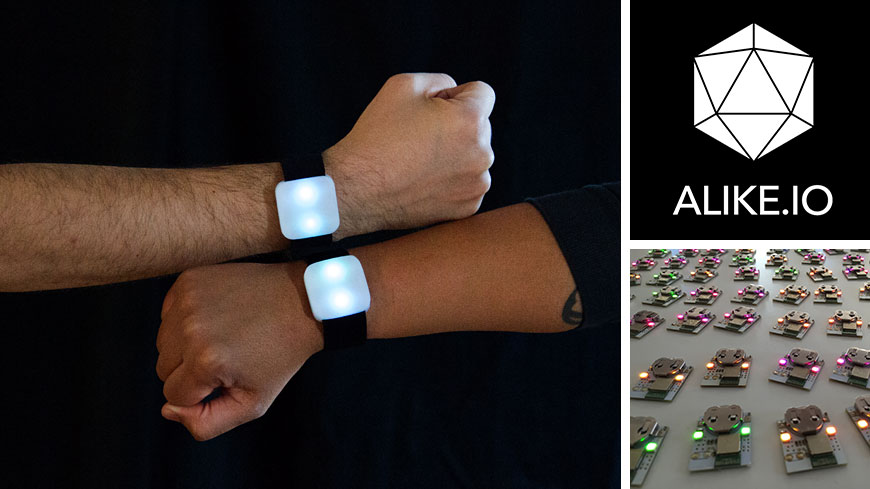 Get a sneak peek at what is in store for Solid. We will manufacture Alike Bands live, right in the Solid demo pavilion, and hand them out to members of the audience. You’ll see components become fully-functioning electronics on an assembly line, in an illustration of how fast and fluid the hardware process has become. 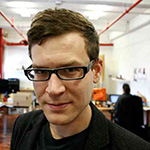 David Cranor is Associate Chair of O’Reilly Solid. When he isn’t curating conferences, he can be found working in design / technology / production on a wide variety of projects ranging from bionic limbs to experiential theater installations. Previously, he cofounded desktop 3D printing company Formlabs. He holds an S.M. from the Media Lab at MIT. 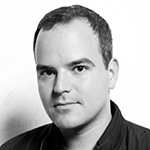 Marcelo Coelho’s work is focused on programmable materials and digital fabrication technologies for products, installations, and crowd experiences. Spanning a wide range of media, processes, and scales, his work explores the boundaries between matter and information, fundamentally expanding and enhancing the ways in which we interact and communicate with one another.

Marcelo is currently the creative director at Marcelo Coelho Studio, where he develops innovative and experimental work with an imaginative and anti-disciplinary approach. Some of the studio’s most recent work include: Alike, a networked wearable device for crowd interaction; Sandcastles, an artwork of microscopic drawings etched onto grains of sand; and the design of the Rio 2016 Paralympics Opening Ceremonies.

For information on how to participate, visit our Call for Startups.