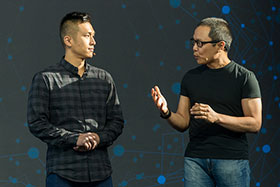 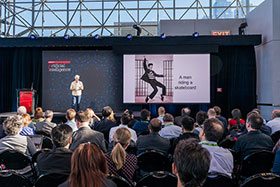 If you want to understand how AI will change the business landscape, or are working with deep learning or AI (or plan to be)—join us in New York. You'll: 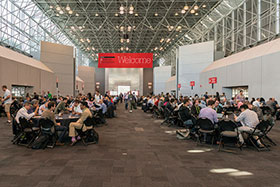 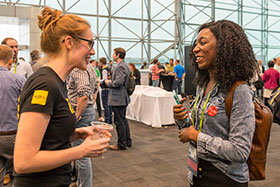 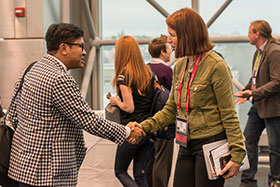 The O’Reilly Artificial Intelligence Conference is a unique opportunity for the brightest minds in applied AI to gather for four intense and invigorating days. You’ll find:

What people are saying about the O'Reilly AI Conference

Roger Chen
is currently co-chair of the O'Reilly Artificial Intelligence Conference. Previously, he was a principal at O’Reilly AlphaTech Ventures (OATV), where he invested in and worked with early stage startups bringing enabling technologies to market. Roger has a deep and hands-on history with technology, having spent a past life as a scientist and engineer. He developed novel nanotechnology as a researcher at UC Berkeley and spent stints as an engineer with Oracle, EMC and Vicor. Roger has a BS from Boston University and a PhD from UC Berkeley, both in electrical engineering. 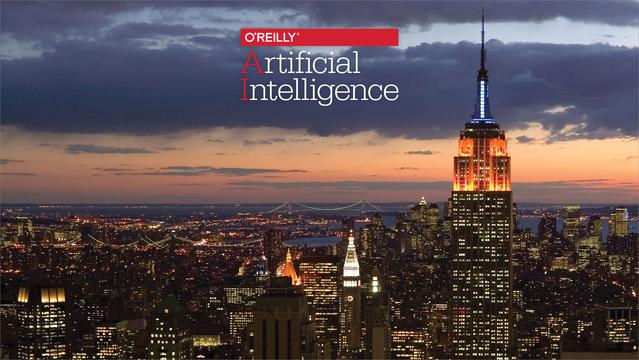 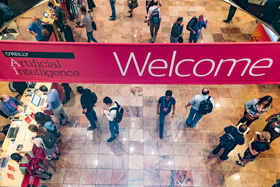